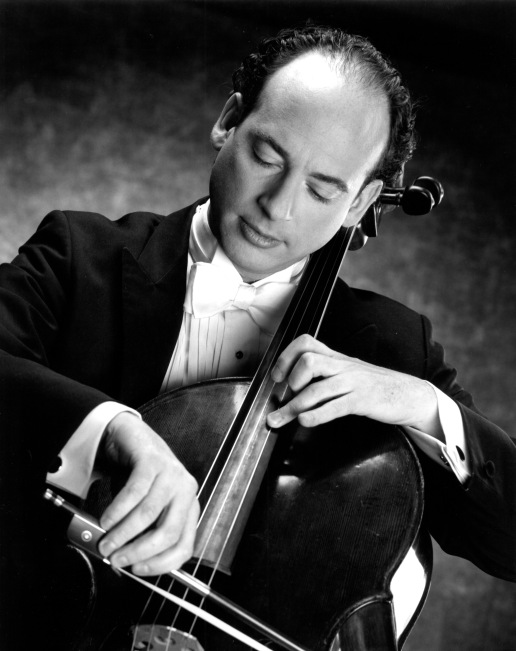 “In the front rank of his generation’s musicians”

“Much as I admired the verve and virtuosity Elisha brought to the demands of the outer movement Allegros [Dvorak Cello Concerto], it was in the second movement Adagio that the profound lyricism of his touch most justified Starker’s praising him as “in the front rank of his generation’s musicians.”

“The featured piece in the first half of the concert was Haydn’s Concerto for Violoncello in D, Op. 101, with cellist Steven Elisha as soloist … easy virtuosity. …Elisha’s audience was beyond charmed, giving him an immediate standing ovation that produced an encore with David Popper’s high-spirited “Ungarische Rhapsodie.”

“Steven Elisha gave a solo cello recital at Carnegie Hall’s Weill Recital Hall on October 23 with an audacious program to say the least. Mr. Elisha . . . is an accomplished instrumentalist and one with many good musical ideas. His rendition of Bach’s fearsome Sixth Suite, BWV 1012, which is thought to have been written for a five-stringed Cello Pomposa (imagine beginning a program with such a monster!), was in Romantic style: there was a lot of over-the-barline-phrasing (although none of the arrhythmic anarchy favored by some original instrument ‘specialists’), and a flexibly nuanced, burnished tone. . . . Next came a work composed for Mr. Elisha by his sister Adrienne especially for the debut under review. Entitled “Cry of the Dove” (it commemorates the fiftieth anniversary of the state of Israel) the piece makes brilliant use of the cello’s pyrotechnical capacities. . . Gaspar Cassado’s suite ended the first half of the evening….Mr. Elisha caught admirably the rhythmic and dance-like elements which pervade all three movements. He also shaped the patterns with intelligence and drew copious nuance from his instrument. There was also a degree of idiomatic verity . . . I do not recall ever hearing any player of such sophistication, intelligence, and sheer accomplishment . . talented and promising player . . . Kodaly’s Unaccompanied Sonata, Op. 8 . . . [was] very well organized by Elisha; and executed by lightening swift left hand and deft bow arm…”

“The cellist Steven Elisha, whose recital was heard Sunday evening at Sprague Memorial Hall, possesses virtuoso’s technique and a dark singing tone. His sound in the upper register is lightened by a sunny disposition, and this is satisfying as well. Elisha . , . played with such a fevered intensity and dramatic urgency . . . [A]bove all else, Elisha’s playing is the voice of candor. It is honest and enthusiastic. He courageously takes chances, decidedly unwilling to hide behind conventional musical gestures. This is rare for someone so young.”

“There are many young cellists these days who play well technically, some who produce a good sound, but still only few who combine both and make music intelligently, sensitively, and effectively….Steven Elisha….belongs to the few….Steven Elisha is a musician with the gift of “feeling” the music, and it comes to the fore in every instance. . . . It was the Beethoven A-major sonata, however, that let the musician, or I should say, the musicians speak, for Mr. Elisha and Mr, Pattin proved a collaborative joy. Of the five cello sonatas Beethoven wrote, this one is surely the greatest. Mr. Elisha played it with a virile, rich, powerful yet also mellow sound, and never a false note, each tone remaining pitch true and pure. But there was more, together with Mr. Pattin there were the dynamic as well as musical arches, and the full thematic material was always heard in proper relationship. . . .[T]he Brahms Sonata in F major that came next stands in direct relationship to the Beethoven.. . . It was a vivacious, passionate reading with the second movement adagio done with deep expressiveness. It was a beautifully romantic, but also controlled, reading. . . Beethoven and Brahms — these were given superb readings, but it was the final tour de force, courtesy of David Popper . . . , in which Mr. Elisha exploded with technical bravura. But even here, when Popper puts the cellist through the paces of the Hungarian Rhapsody, Mr. Elisha made music, caressing the tune, vamping the line, and offering fireworks at their best.. . . Altogether a most persuasive recital.”

“Most preeminent are concertmaster Larisa Elisha and principal cellist Steven Elisha. Individually and as the Elaris Duo, they have an artistic presence of expanding national proportions. Their performances of the Brahms double concerto for violin and cello was revelatory. […] The Elaris Duo presented a unanimity of phrasing and tonal projection that was stunning in its conception and execution. The synchronicity of the unison passages alone was a marvel. […] The second and third movments were by turns gracious in repose and lively without strain. After a standing ovation, the third movement was reprised, sounding as fresh as before.”

One thought on “Steven Elisha”